Achieved thanks to a vivid journey’s story of success, the creative solution showcases Jordan Hart’s (Toronto based singer-songwriter) effort of raising money for a non-profit organization (L’Arche Toronto) through his genuine passion for music.

In April 2019, Jordan announced to collaborate with other musicians and performers on a project that would have required 100 days (100 Day Busking Challenge) of live performances and private shows before ultimately releasing a dedicated tour across Canada and the U.S.

“The most interesting aspect of music is the power that it has to connect people and bring strangers together”.

The ultimate message is given by reinterpreting Jordan’s journey as a singer-songwriter through his music and the obstacles which he could face in making a difference. Chevrolet Motors would be concerned as the prime brand for this scenario because of its position over meaningful causes, such as the recently launched services under the #ChevyCares dedicated program and because of providing customers with a wide range of vehicles for any occasion or challenge. 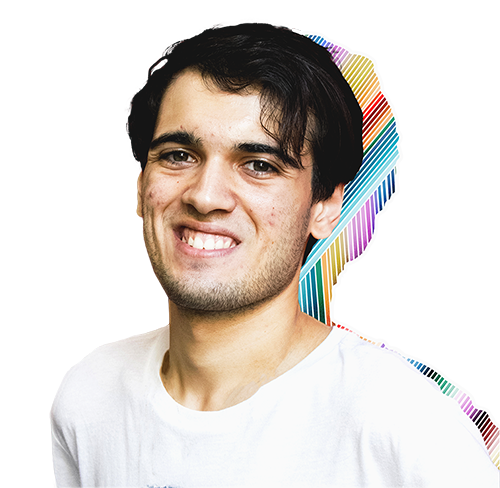